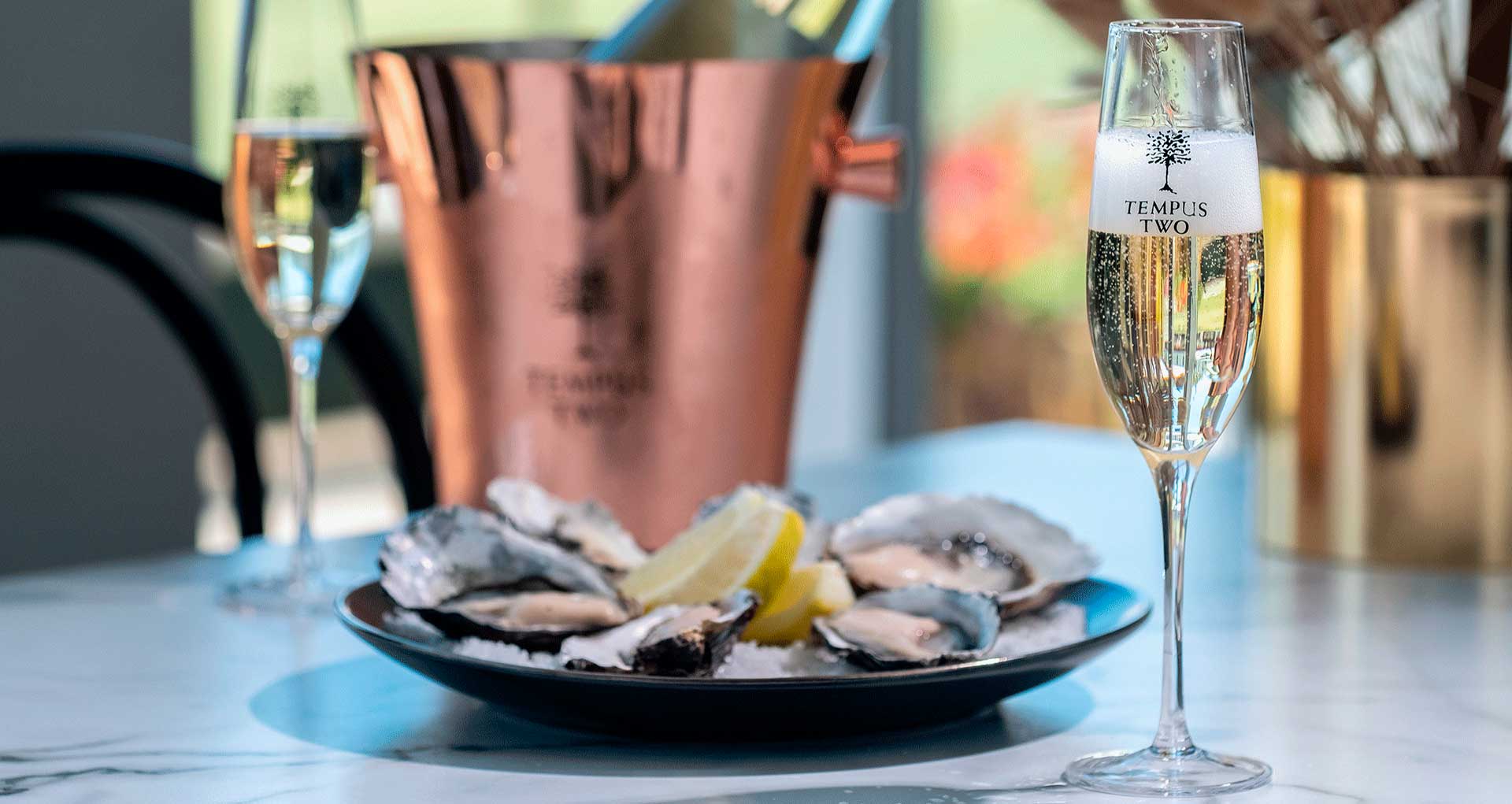 You must be over 18 to enter this site
Please enter your year of birth:
YOU ARE NOT OF LEGAL AGE TO VIEW THE SITE
You confirm you are aged 18 years or over, are of legal drinking age and that any purchases you make will be for personal use only. See our Privacy Policy for information on how we handle your personal information.

Are you sure you want to remove the following product from the cart? 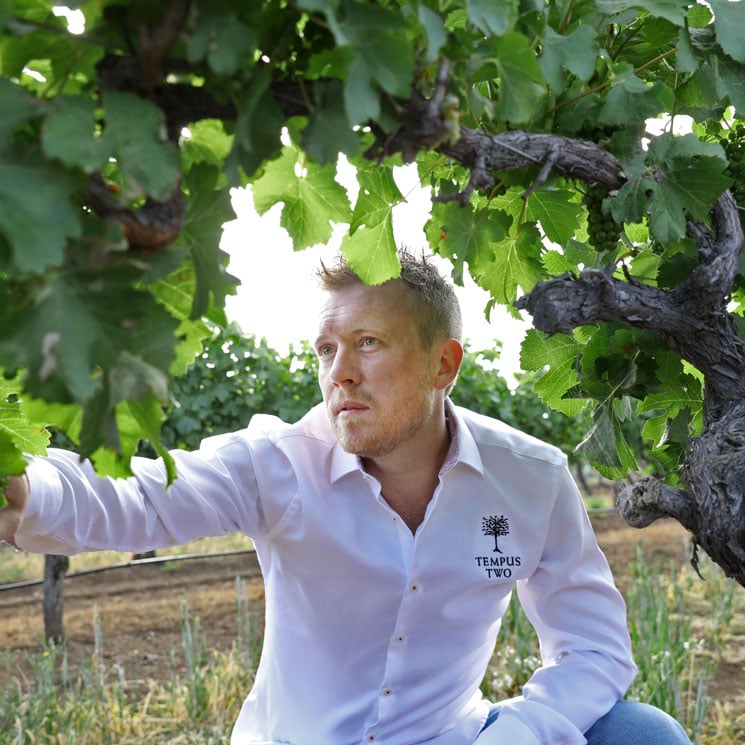 
Having grown up in Maitland with parents that were lovers of Hunter Valley wines, winemaking was a natural choice for Andrew, and one that he embraced even as a child. No matter whether he wanted to be a fireman one week or a watchmaker the next, just like his father, the sentence always ended with; ‘and own a vineyard when I grow up’. His first venture in the wine industry was work experience during vintage with Reynolds Yarraman Winery, Wybong Estate at just 15 years of age. From then on, his passion quickly flourished.

Following a move to New Zealand in 1997, Andrew completed college and went on to study Wine Science at the Eastern Institute of Technology in Hawke’s Bay. During his study, he worked vintages every year at various wineries in New Zealand and Australia to further evolve his knowledge of the great grape including Tyrrell’s in the Hunter Valley and Church Road Winery in Hawkes Bay, New Zealand.

In 2008, Andrew moved back to Australia and shortly afterwards, took up a position as Assistant Winemaker at Tempus Two. His admiration for the McGuigan family and love of the brand drew him to the role, which he relished. Later that year, he followed former Tempus Two winemaker, Liz Jackson, to First Creek also working stints at other leading Hunter Valley wineries including Tower Estate and Poole’s Rock.

When the role of Winemaker came up at Tempus Two, Andrew leapt at the chance. His aim as the Tempus Two winemaker is to maintain the high standard of production the brand has become known for and go beyond tradition in his journey as a winemaker. No winemaker at Tempus Two has ever been from a tradition. He says the idea of resting on recipes handed down from generation to generation would be monotonous and unfair on the grapes, you need to see the fruit each year and understand the consumer trends to try and guide each wine on its journey. His favourite part of winemaking is just this, watching the growing season unfold, the organised chaos of vintage and watching the smiles that unfold when people taste Tempus Two’s lovely wines.

In 2021 Andrew was selected as one of the next participants of the Len Evans Tutorial (LET), to be held in November 2022